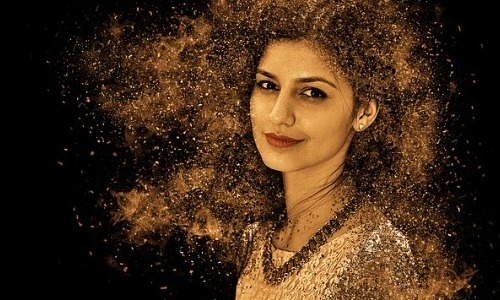 ‘Deja Vu’ is a french word, which translates in English as ‘Already Seen.’ This one sounds powerful and feels paranormal, but it has attracted a lot of attention from scientists, too! Let us elaborate on this phenomenon.

This experience of precognition is known as ‘Deja Vu’ This paranormal occurrence first made to scientific literature in the 1800s. Since that era, a lot has been written about it.

Now that we’ve got your attention, here are 30 inknown mind-boggling facts about Deja Vu.