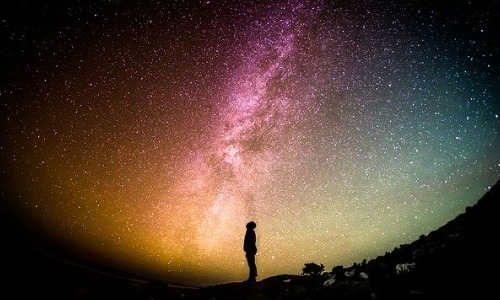 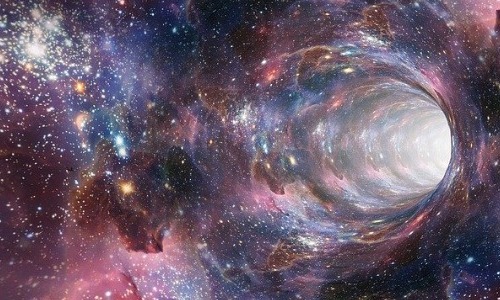 Black holes are formed when an extremely massive dying star collapses into itself to a point where all its matter is packed inside a very tiny space – called a singularity. As a result, they have so much gravity that even light cannot escape from it.

So naturally, we cannot directly shine a light upon a black hole and observe it and have only been able to do so by indirectly observing its gravitational effect on everything around it.

However, scientists still don’t know what exactly lies at the bottom of the black, beyond its ‘event horizon’, since all currently known laws of physics breakdown in such extreme conditions.