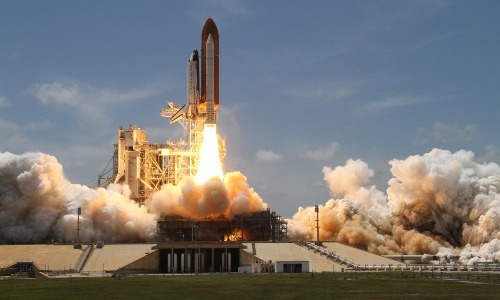 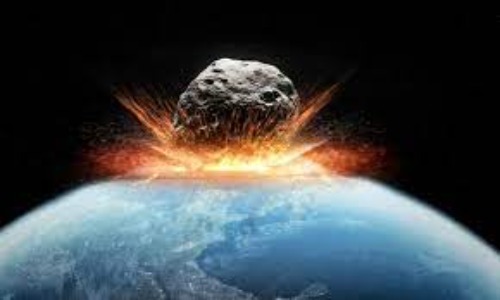 2. Asteroids Can be Destroyed By A Nuclear Weapon

There’s been so much fear about whether an asteroid will hit the Earth and eventually destroy this planet that we call home that the possibility of actually nuking an asteroid should it head directly towards us has actually been discussed. However, nuking an asteroid would only break into smaller pieces and not actually vaporize it as such.

A nuclear attack would most likely irradiate the surface of an asteroid and vaporize some part of it, probably making the asteroid release some gases that would act as a propellant, thereby pushing it further away from the Earth.