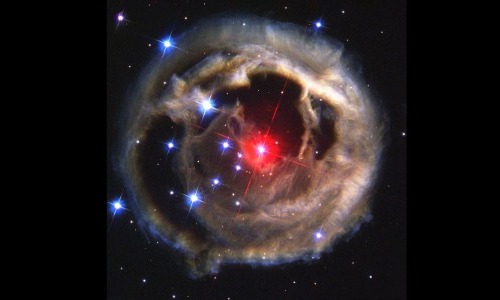 Some conspiracy theorists say that there is a dangerous planet called Nibiru lurking in our galaxy. This planet was first mentioned in 1976 in a book named “The Twelfth Planet” and claimed that this book is proof enough that there is another planet beyond the sun.

A few years following the release of this book, a self-proclaimed psychic claimed that she communicated with those living on this planet. She said that those she spoke with said their planet Nibiru would collide with earth in 2012, which linked to theories of the end of the world.

Of course, this didn’t occur, and neither did the doomsday conspiracies.