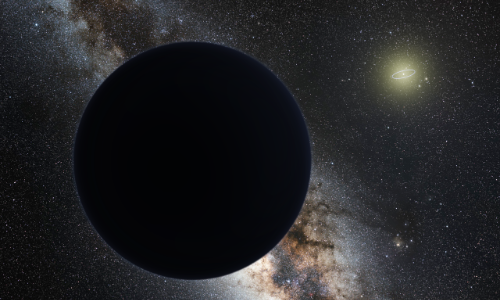 In April of 2016, the New York Post said they discovered a planet that was said to destroy Earth later that month. This planet is a theatrical one, that was found at the edge of our solar system.

Some videos that were released claimed that this planet could emit various meteoroids and comets, which would then travel and hit the earth.

Even though this planet hasn’t been confirmed, astronomers are actively searching for more evidence that this planet could in fact exist. Some researchers are saying that even if Planet 9 was confirmed, it wouldn’t pose a threat to Earth.