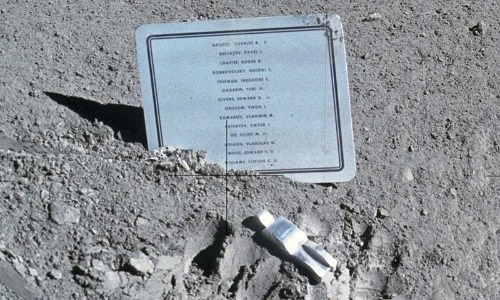 In the 1960s, the Soviet Union and the USA raced to be the first country on the moon. The Soviet Union had won this, but some people are claiming that this isn’t true.

Two Italian researchers said to have heard transmissions from another astronaut that made it to the moon days earlier, but instantly stopped, they think because of death. Of course, the Soviets denied this, and to this day, the truth remains a mystery.