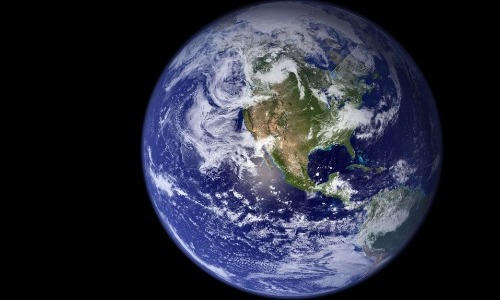 This conspiracy isn’t as well known as the others but is still believed by some.

This theory states that the earth’s poles weren’t always where they are now, and since then, have moved because of the way earth rotation changed.

Some even say that earth will switch rotation again and cause the poles to shift more in the future.