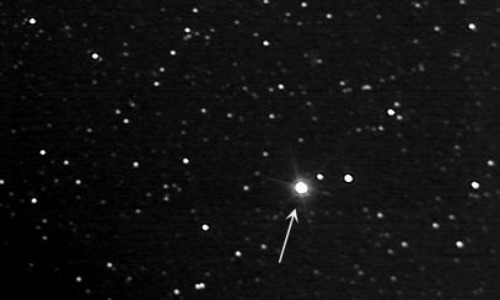 This was a huge debate a few years ago when a new planet was said to have been discovered. It was claimed that our solar system was hiding a huge planet, now called Planet X, that is located on the outskirts of the galaxy.

Planet X is said to be enormous, and because of this, it will create a path that orbits near to Earth. Some theorists also claim that the government is forcing observatories to study this planet because it’s a huge threat to our existence.

Of course, there have been no official reports of worry or additional information about this planet, so we are happy that it’s not a threat… just yet.