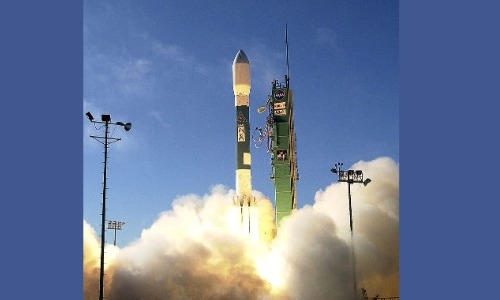 In 2006, the United States launched a rocket from the Florida space station that was named the USA 193. This satellite was supposed to get intel throughout our country and was commonly called a spy satellite.

Immediately following its launch, the US shot it down with a missile. The government said that it was because the satellite was having problems in orbit and was exuding toxic fumes. Many people didn’t believe this story and started to come up with different theories as to why this would happen.

Some say that the government had to shut it down so that other countries wouldn’t get their intel or that they wanted to show the world the power the United States had.

At any rate, it was odd but there have been no reports stating otherwise.