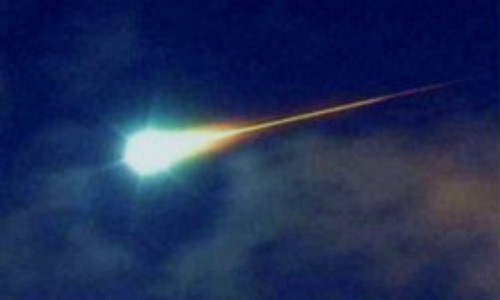 We have all heard of the common doomsday asteroids that are about to slam into our planet, which has all been proven to be false. In 2015, there were many theories going around about a large asteroid hitting Earth, around the Puerto Rico area.

With its impact, there would be huge damage and fatalities caused. Once this was released, NASA quickly dismissed all reports because they turned out to be false. Even though these reports were false doesn’t mean that asteroids don’t hit the earth, and in fact, many do.

But, among the ones that make it through the earth’s atmosphere aren’t big enough to have lasting impacts or damage.