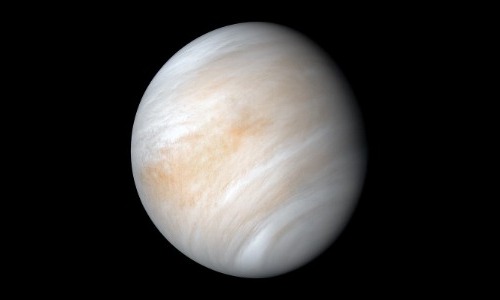 21. Venus Is Filled With Life

Back in the 1800s, the Soviet Union sent several secret missions to study the planet Venus. Only ten probes landed on its surface but were unable to transmit data due to Venus’s extreme atmosphere.

In 2012, a few images came through that were sent just before the probes broke and were studied by a scientist from Russia. He thought that these pictures showed living objects making their way around the planet’s surface.

In 2013, it was confirmed that these patterns he saw from the low-resolution photos weren’t real and that the data he was studying was just the lens caps on the probe.