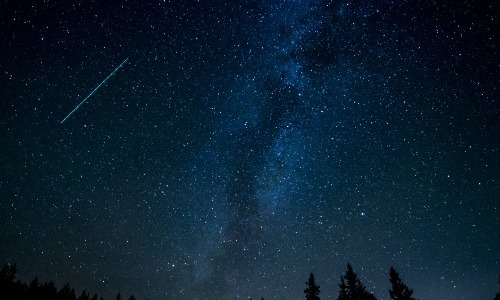 20. Stars Can Fling Comets to Earth

There are long-standing theories that speak about a star that can bring death to the Earth. This star, called Nemesis, is located on the edge of our solar system.

It said that its orbital motions can throw icy objects known as Oort clouds into Earth’s path. According to this theory, Nemesis and its ice clouds are slowly creeping towards the Earth and will cause a mass extinction.

This mass extinction has been happening every 27 million years, and in 2011 it was supposed to strike again. It was later determined that this pattern was a hoax, and wasn’t recorded as statistically as it should’ve been.