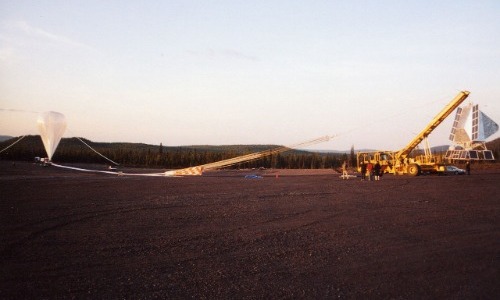 18. Balloons Have Made it to Space

With the rising popularity of high-resolution cameras, some individuals have gotten the idea to send them up into space. But how? People are beginning to attach these modern cameras to balloons, in an attempt to see space.

Some are even posting pictures online of their balloons reaching outer space, which is causing quite the commotion. Let’s make this clear, balloons would never make it into space, and these pictures are all fake.

Science knocks this conspiracy down because as balloons rise into the sky, the air inside them will expand, causing them to pop if traveled too high.