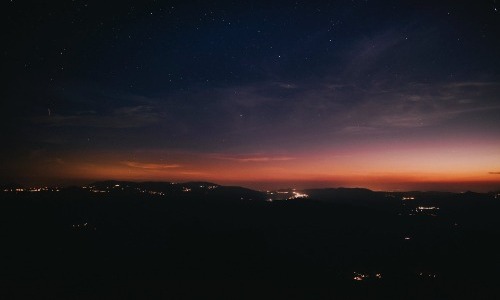 12. Darkness Will Fall on Earth for Two Weeks

Around the month of July in 2015, a website called NewsWatch33 published an article claiming that NASA confirmed that the Earth would experience 15 days of darkness during that year.

As many know, this website is fake and was taking this information from an older version of this news that was circulating online for years. NASA never said that and as expected, Earth did not experience the 15 days of darkness that was predicted.