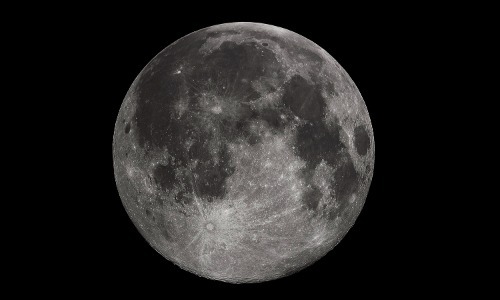 In 2003, this famous hoax came to be. Theorists claimed that because Mars was closer than its been to Earth the past 60,000 years, that the size of our moon and this planet was the same size.

This theory started out as a misconstrued email, and then posted online, causing a lot of drama. Even though Mars was closer to Earth than it’s ever been, it will never be as large as Earth’s moon.

Mars simply appears as a dot in the sky, which can only be seen by a telescope. If it was the same size as our moon and closer to earth, it would be easier seen by the naked eye.