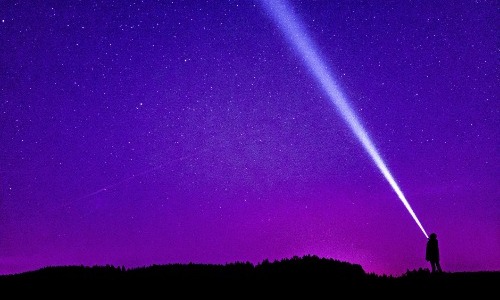 The first space measurement came with Hubble’s realization of the velocity vs. redshift relationship that is found in our world today. Recently, scientists have found out that comparing the brightness of distant standard stars to the redshift of their home galaxies will change the basic expansion equation.

This means that every million Parsecs of distance between the observer and the light that is received has already been shifted by 73 kilometers per second. Hubble also took into account the cosmological model, which defines all things in our universe as the same size, constant.

Unfortunately, his calculations were not constant throughout time, because of the dynamic forces acting on the particles that are throughout our universe.