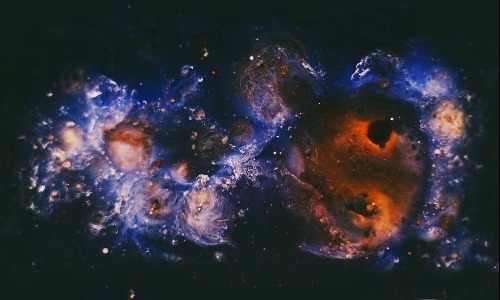 The most modern explanation for space’s expansion was proposed by a physicist named Alan Guth in 1979. Guth discovered that the universe contained a field that has positive energies while in a “false” vacuum state, and due to this, the universe would start expanding.

Scientists now have to propose a different explanation as to why the universe is expanding so quickly and if the problems that arise will be taken care of correctly. Now, metrics are used to determine the universe’s expansion.