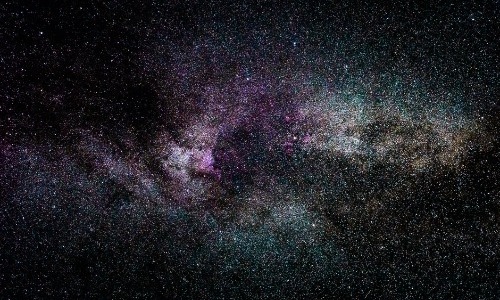 28. Our Modern Day Physics Are Unable to Fully Comprehend the Universe’s Expansion

Scientists are now starting to realize that some universe expansion calculations might be incorrect due to the fundamental physics they are using, and have been using for ages.

It might be a possibility that there is physics we have yet to understand, which can more accurately predict the universe’s path of expansion.

With countless new methods being tested, some are bringing to light new ways that we can grasp expansion.