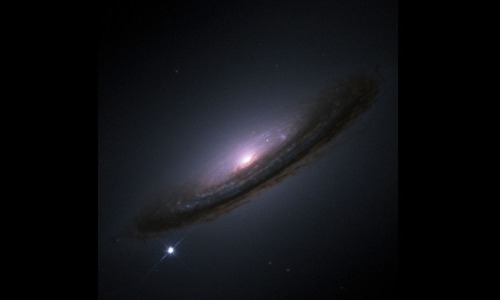 Dark energy and dark matter are two different things. As stated before, there are a few things that are known about dark matter, but in terms of dark energy, there is more unknown than known.

As of now, we know that there is an additional energy form that’s called dark energy, which somehow affects the universe’s expansion. Other than that, all else is unknown.

With this energy being a property of space itself, it isn’t diluted as space expands, which is rare. Additionally, we know that out of the 85% of undetermined “matter” in our universe, dark energy makes up around 69% of that, with dark matter making 27% and normal matter adds up to less than 5% of the universe.