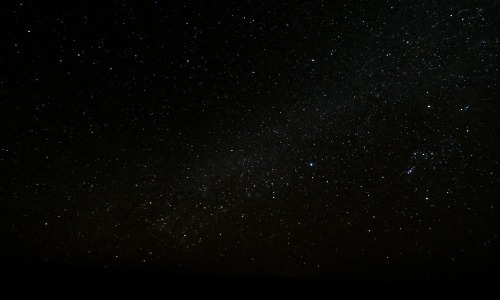 24. Could a New Subatomic Particle Be the Cause?

Now, there is a third explanation as to what is causing the universe to expand at increased rates. Researchers believe that there is a large possibility that there could be a new subatomic particle.

Many think that it hasn’t been discovered yet, but could be a strong reason as to what is happening with the universe’s expansion. It’s predicted that these particles travel near to the speed of light, which makes it hard to study if it is in fact a documented particle.