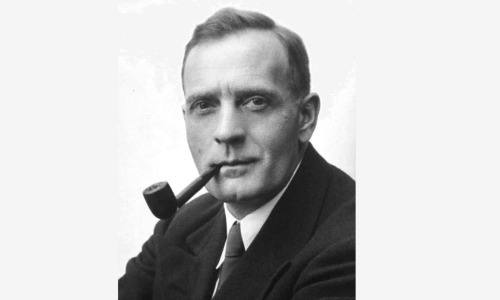 In 1920, Edwin Hubble was the first to realize that the universe was expanding and that it wasn’t static. After this realization, scientists claimed that gravity could slow down this process, which has proven to be false.

Later, in 1988, Hubble’s telescope studied supernovae, which revealed that the universe was in fact expanding, but at much quicker speeds than predicted. Once this was all said and done, theorists claimed that it was dark matter doing and that it was working against gravity and pushing the universe apart.