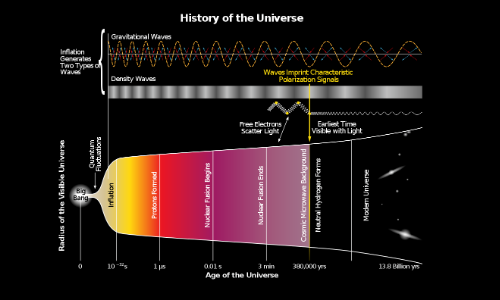 15. Can Inflation be the Cause of the Expanding Universe?

Up until 1980, inflation in space wasn’t brought into the discussion. Cosmic inflation is a theory that can be described as the exponential expansion of space that occurred in the early universe.

This inflation in space lasted around 10 seconds after the Big Bang, and due to this quick stint in our history, still could be the cause of issues today.

The common question that gets asked about the expanding universe is if inflation could still be causing this. During inflation, metrics changed exponentially and caused the volume of space to increase.

Scientists think that because of this, the universe is still seeing the effects of this.