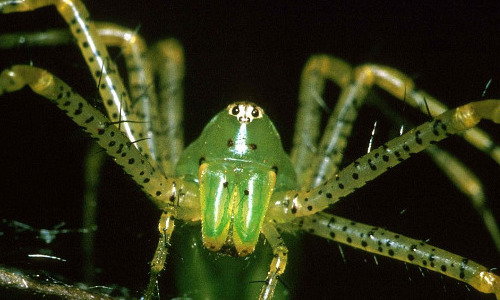 It’s estimated that somewhere between 3% and 6% of the world’s population have arachnophobia. If you clicked on this link, you’re probably not one of them—but you might be after you check out these spiders.

As creepy as they are, most spiders are harmless. Of the 40,000-plus species world-wide, there are fewer than hundred with venom strong enough to even make a person sick, much less kill them.

The majority of dangerous spiders can be broken down into one of 4 groups: Widows, Recluses, Funnel-webs, and Wandering Spiders or Armed Spiders. You’ll see all four on the list below.