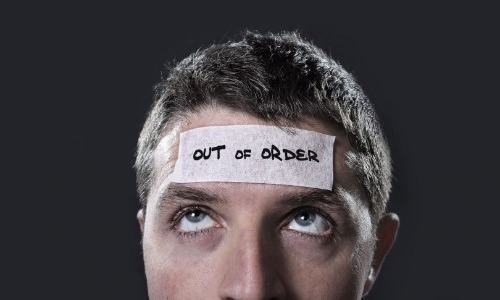 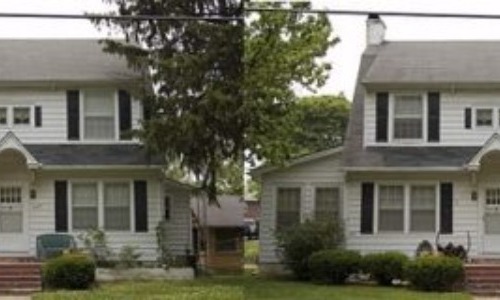 The manifestation of Reduplicative Amnesia is similar to that of Capgras syndrome.

The difference between the two is that in reduplicative Amnesia a location is believed to be a duplicate instead of a person.

A person can experience this in several variations. However, the symptoms always center around the convincing perception that there are two identical locations at once.

This delusional belief is sure to put the sufferer in a state of confusion!

The name for this disorder was coined in 1903by a neurologist, Arnold Pick, to describe the symptoms of a patient with Alzheimer’s disease.