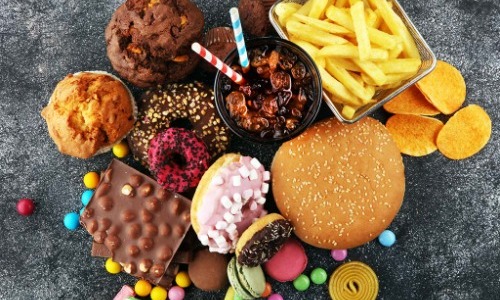 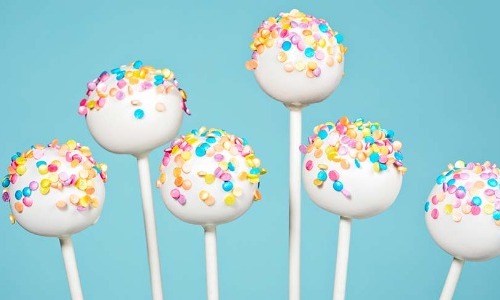 19. Titanium Dioxide=Carcinogen In Your Food

The food industry knows that food that looks good, is what sells. That’s why a white pigment called Titanium Dioxide is added to most food products that can be consumed over a longer period of time such as in coffee creamers, white sauces, and candy.

The commercial name for this additive is E171 and WHO had established that this was actually a carcinogen that could trigger cancer in humans. When added to fresh fruit, titanium dioxide has been shown to slow down the natural ripening of fruit thus keeping it fresh on the outside for longer.