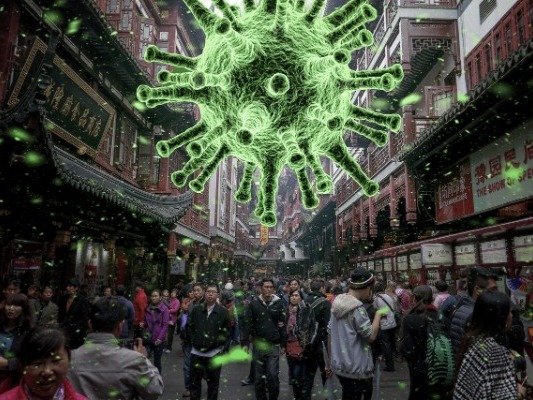 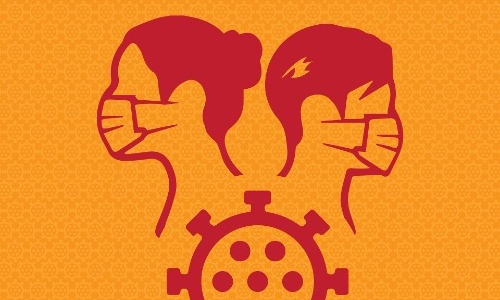 7. Have There Been Other Coronaviruses Outbreaks Before?

Yes. In 2002, an outbreak of severe acute respiratory syndrome (SARS) virus also originated from southern China. The 2002 SARS pandemic also caused global panic, as it spread to 37 countries, infecting over 8,000 individuals and resulting in the deaths of 774.

In 2012, an outbreak of the Middle East respiratory syndrome (MERS) coronavirus was first identified in Saudi Arabia and spread to 24 countries. Over 1,000 people caught this virus and it killed over 400. Whilst the MERS outbreak in 2012 had a higher mortality rate, it was less contagious than SARS outbreak in 2002.